Many of the people who dominate public life are Narcissists. We run into them almost every day, especially in positions of leadership. Learning how to spot them, how to work with them, and how not be seduced by their charms is a skill well worth developing.

This video by Keith Campbell is well worth your time!

What is Narcissism? Often overused, and little understood. People think it refers to personality traits that involve excessive amounts of self-love, self-admiration, arrogance, and vanity.

All personality traits, including narcissism, can be viewed on a continuum from little too extreme. We all share narcissistic traits at times. However, a small sector of the population (about 6.2%) is what can be considered extreme. These people can be clinically diagnosed with a personality disorder known as NPD (Narcissistic Personality Disorder).

It is not known for certain what is the cause of narcissism, and research indicates that a combination of genetic and environmental factors combines to deny young children their primary needs, then to shame them into believing they are fatally flawed, ugly, unwanted and emotionally abandoned. These wounds create an incredibly low self-esteem, held in place by inverted shame. At their core, they see themselves as the cause and are deeply ashamed. Dealing with this pain is no easy matter and as a pure survival mechanism, they created a false image of themselves as lovable, adorable, successful and wanted by everyone.

It is this projected image that leads to the impression that narcissists are in love with themselves. In reality, they suffer from a deep self-loathing.

There are at least eight subtypes of narcissism. Perhaps the subtype that we are most familiar with is the public figure, super-successful business person, athlete, actor or musician. These people are so driven to succeed that they are widely admired and respected… however, pay attention to the bodies by the side of the road!

Even though the projected image isn’t real, narcissists tend to be very defensive and hostile whenever anyone suggests that they aren’t how they present themselves. They will engage in various deflection mechanisms to shift the blame, shame, and to appear successful while their opponent looks like a loser.

If you suspect, you may have NPD tendencies and wonder if there is any hope for you… the good news is YES! Help is available and remember that everyone falls somewhere on the Narcissistic Continuum.

The GOLDZONE Narcissistic Behavior Checklist was originally based on the work of Joseph Burgo, edited and expanded for a GOLDZONE context. We highly recommend Joseph’s books.

Is The World Becoming More or Less Violent?

Ask most people if the world has become more or less violent and they will say MORE!

Watching the mainstream news and listening to politicians during an election cycle, one would conclude that the world is going to hell and everything is getting worse and worse.

Conspiracy theorists, fundamental religious zealots, and people who hate change lament declining morals, standards, and values. It can appear as though we are in the middle of a renaissance of deceit, dishonesty, and violence.

In reality, these sentiments may be based on people’s local experiences, however, when you look at the world as a whole, violence is declining, there is more accountability for big businesses, and transparency for politicians than at any other time in HISTORY!

It is true when everything is covered up and people are in denial of how things actually are, there is the appearance of order, safety, and security. Bubbling just under the surface is an entirely different reality. Once this reality is exposed, it can look like everything is going backward, when in fact things are getting better because the hidden is no longer out of view and people can see it. Once you can see it, you can change it.

Check out this fantastic presentation by Harvard professor Steven Pinker from 2007. Steven lays out the case for how we may be living in the safest period in history! 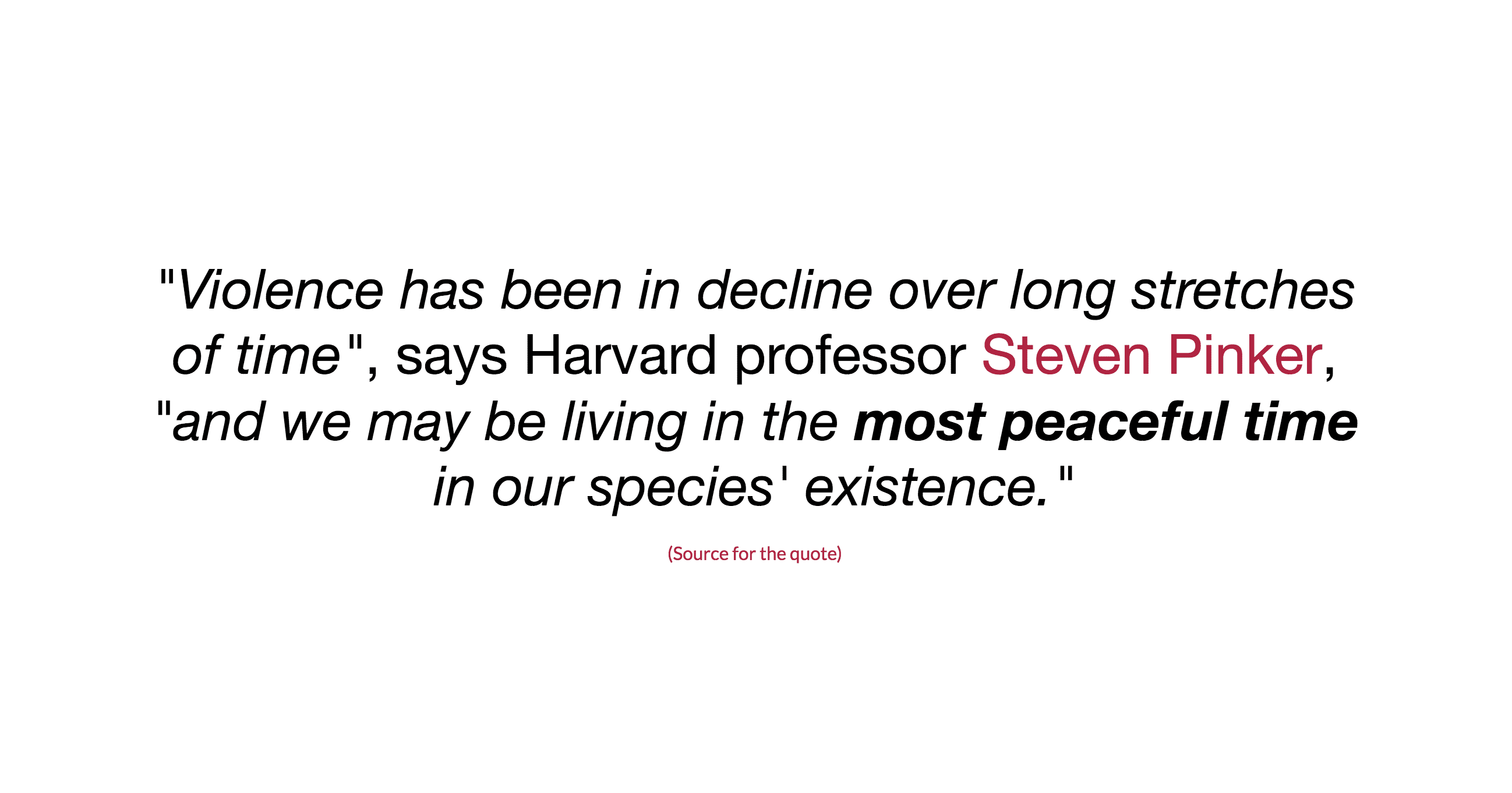 World’s Apart: How To Build Bridges, Not Walls

Finding areas of disagreement is easy. We all have them. Have you ever tried to convince someone of the merits of your position and argued over it for hours, only to find that you both became more entrenched in your point-of-view?

END_OF_DOCUMENT_TOKEN_TO_BE_REPLACED 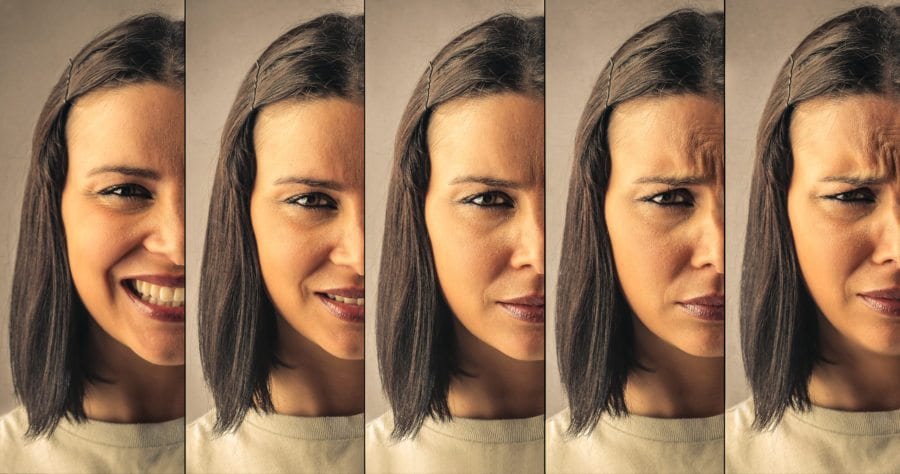 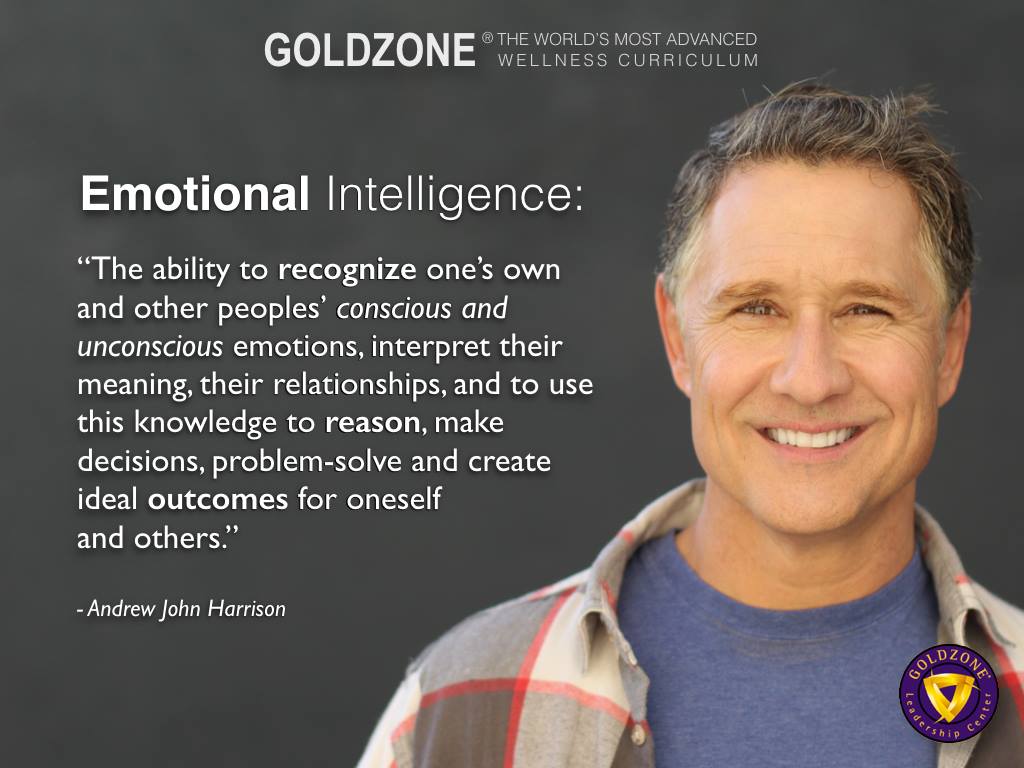 For some people, this video would be confronting. For others it is cathartic. A film by Mark Pellington – David Whyte essay – Music by Jeff Rona.

“This film was made by me as an exercise in process, to explore my own progress and personal feelings towards loss, grief, and healing. Via this text. My instinct was to be very simple and direct and to understand these words, via catharsis. The conduit was human, the face. The unlying veneer, the carrier of instinct. The face. It evokes the range of emotional expression and human truth of strangers. They all listened to it one time and brought their own inner stories to you the viewer. For you to feel your own. David’s Whyte words inspired this all. Kudos to the cast, Michael Sanford casting, Jeff Rona’s music and Matt Roe’s wonderful images.”

In this article, you will discover what
PASSION looks and feels like!

When I am feeling passionate, I have a heightened sense of vitality, aliveness, vibrancy, drive and enthusiasm.  There is a warm excitement and an all-consuming focus on my sensations.  I have a sense of confidence, total concentration, and a keen awareness.

END_OF_DOCUMENT_TOKEN_TO_BE_REPLACED 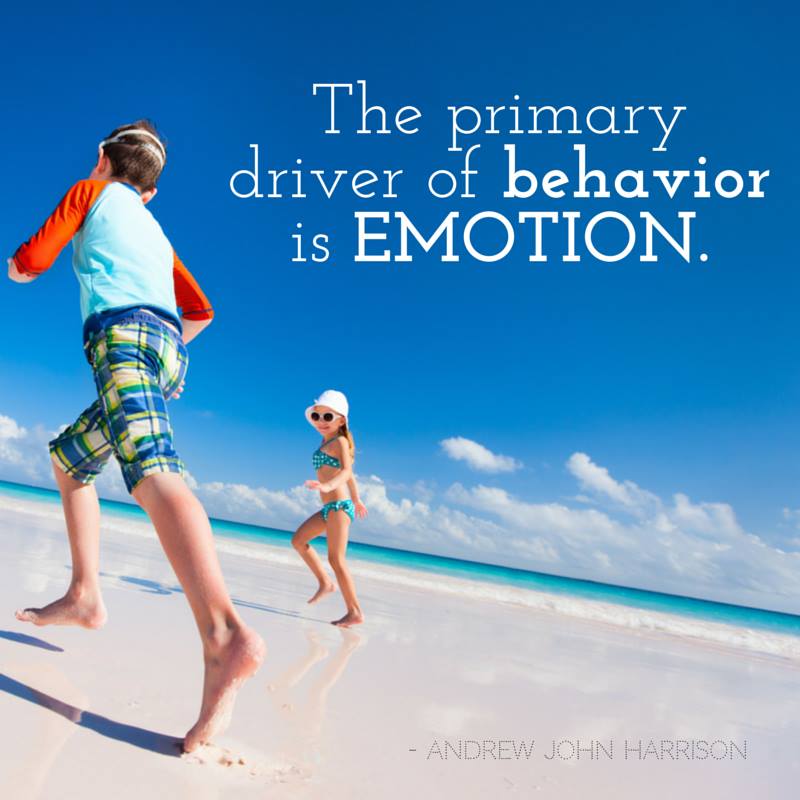 In this article, you will discover the language of
emotion, where they come from and why
emotion drives everything.