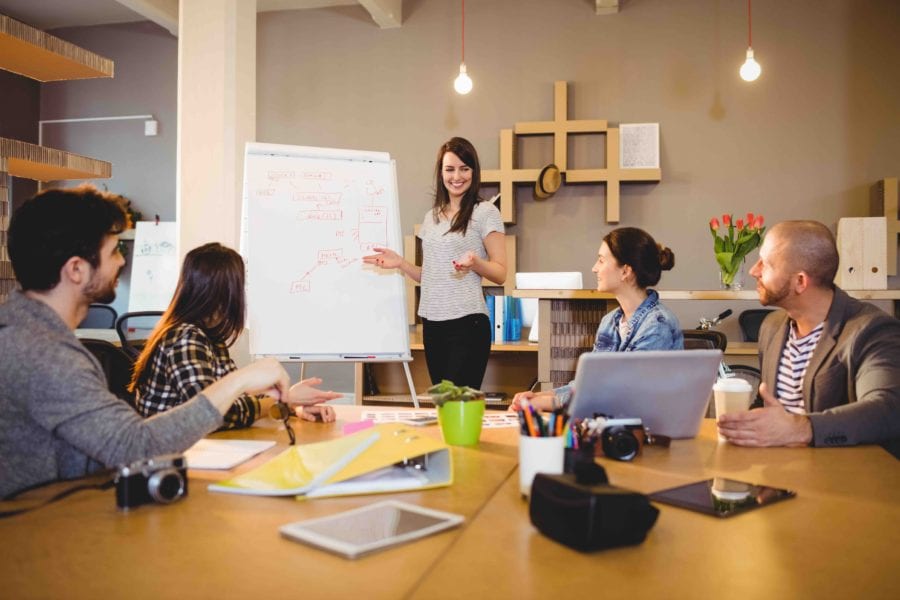 I started my first business in 1994. I was young, inexperienced and had no idea just how dramatic the roller-coaster of business would be. What I lacked in experience, I made up for with hard work, enthusiasm, grit, and determination. My partners certainly had their hands full because I was also stubborn, perhaps a little hardheaded.

The business expanded rapidly, and we generated $3.3 million (in 2017 dollars) in our first 8 months.

We hired lots of salespeople and created a sales manual for them to have tools, tips, and guidelines at their fingertips. In this article, you will find an excerpt directly out of our original manual. It is as relevant today as it was back in 1994!

END_OF_DOCUMENT_TOKEN_TO_BE_REPLACED

Leadership choices are made every day and yet very little thought is really put into considering the worthiness of the leader.

Too often a leader is chosen by default because no one else wants the responsibility.

The most suitable leader should have the right combination of a desire to make a difference, experience, skill, attitude and ability.

If someone is motivated by power, status, control or greed their decisions, actions and thought processes will be based on their own ego and what’s in it for them – and not necessarily what is right for their stakeholders.

Who wants to follow a leader who is motivated primarily by self-interest? Unless of course your interest is aligned with theirs. We call that mutual self-interest.

The best leaders know when to lead and when to follow.  If a leader is motivated by not wanting to follow, then they will insist on leading – even when they are clearly not the best suited for the role.  The end result is suboptimal compared to the right person leading.

Next time you are choosing a leader, consider these eight motivations and don’t listen to what they say.  Consider their past actions and results as good indicators of future results.

A lot of well-meaning people end up frustrated when attempting to give people feedback… that is because they don’t have the person’s agreement or attention.

Most people view feedback as negative, so don’t do it!

Perhaps you have been on the receiving end of feedback that is thinly masked criticism intended to minimize and dominate. This is more common than we would like to believe.

As a CEO, coach and seminar leader I have had lots of practice delivering messages to fragile egos. In fact, there seems to be a correlation between the size of the ego and its fragility. Anything that challenges the ego’s view of the world is resisted, often vehemently.

It takes humility to be open to input from the outside,  so anytime you run into a large ego – you can expect resistance.

Working with fragile egos is like walking through a minefield… you never know when you will step on a mine -ka-boom!

Regardless of the situation within which you are offering suggestions for improvement, it always goes down better when you warm the recipient up by getting their permission first, then starting with the positive. We call this approach LOVEBACK and have found it to be dramatically more effective than traditional feedback.