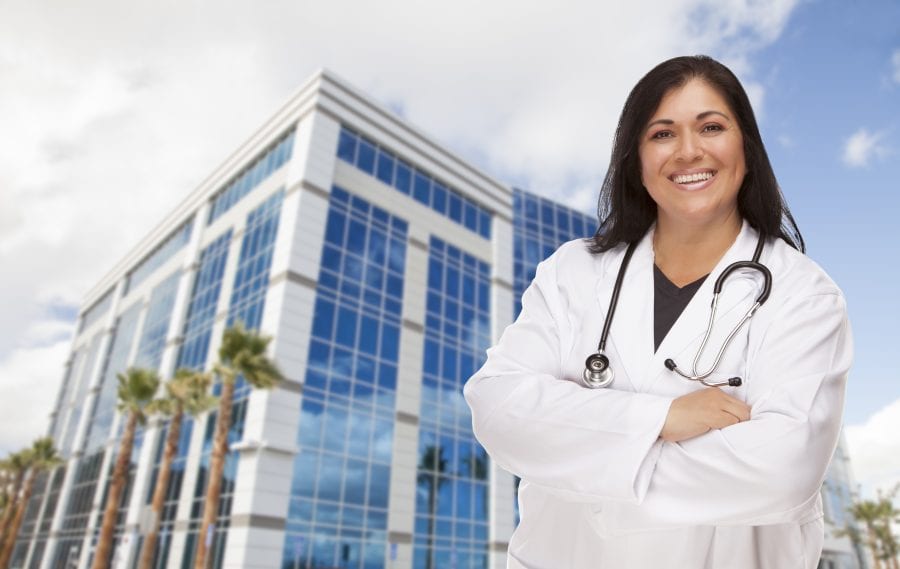 The Orderlies Who Bought The Hospital

I do need to tell you they were actually two gentlemen going through med school who intended to become doctors and during the time that they were in that process, they worked at a hospital as orderlies to pay for school.

Here’s what they did.

They were working at the hospital, and one day they got called in by the head administrator. He told all the employees they were losing money at this hospital because they were functioning at about 65% of capacity. There were so many other good hospitals in the area, there just wasn’t enough patient flow to fully support their hospital.

Their hospital was losing money and trying to find a buyer. If they didn’t find a buyer in the next sixty days, they would run out of money and the non-profit organization that owned the hospital would close it, liquidate the business. It looked like everyone would be unemployed.

Everybody got very disheartened by that news – except those two orderlies.

The first thing they focused on was structuring a Limited Partnership.

Very simply, it’s where you have limited partners who don’t have any say in the business. But they’re equity owners, they put up all, or most, of the funding, they share in the profit, and in the appreciation growth of the entity.

Then you have the general partner who basically runs everything. They have all the say, but don’t put up any money. They actually get paid a monthly management fee for putting this limited partnership together and running it and that’s in addition to their fat share of the profits and their huge share of the equity as the business grows.

So these orderlies put one of these things together.

There’s one single question that you should ask yourself if you want to know if an acquisition situation is a candidate for this leveraged buy-out strategy.

Who controls the customer flow for that business? And answer for the hospital? Doctors! Doctors decide where they choose to be on staff, refer patients, and operate.

And the second question you ask is: Whoever was the answer to that first question, do they have money to invest and an incentive to own the business they help generate?

Now, with the answers to those two questions, we know that this purchase is going to be an opportunity for simultaneous marketing and rising of investment capital. So the orderlies used that vehicle called a Limited Partnership to put the whole thing together.

They started contacting doctors in their area and they put together a simple business plan.

Their simple business plan showed what the hospital brought in currently in revenue, what their expenses were, what percentage of capacity the hospital operated at now – and then what would happen if, instead of 65% capacity, they started operating at 75%, 85% and 95% capacity.

And, obviously, once you get up around 85%-90% capacity, this hospital is actually making a lot of money. Every month, potentially millions, in fact.

So the orderlies figured out exactly how many doctors it would take to add to the staff to hit the 95% capacity and it came out at 70 doctors. So if they could add 70 more doctors, they were going to have all the patient flow that hospital could handle.

Then, it was going to make a ton of money.

So they literally got 70 doctors to put up $100,000 each. They raised $7,000,000 for the purchase of this hospital in two months. That was actually $2,000,000 MORE in cash than they needed for the leveraged buyout they had negotiated with the non-profit.

They were able to leverage all of the rest through the assets, installment notes, and through the other forms of creative marketing or financing.

So the $2,000,000 surplus at the end of this whole structuring went right into the bank accounts of those two orderlies as their fee for putting this whole project together.

These two (about-to-become-unemployed) orderlies literally walked away from the closing using this transaction and put $2,000,000 in their pocket – in addition to instantly gaining their 30% equity of the hospital as the General Managing Partners. 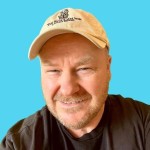