Is The World Becoming More or Less Violent?

Ask most people if the world has become more or less violent and they will say MORE!

Watching the mainstream news and listening to politicians during an election cycle, one would conclude that the world is going to hell and everything is getting worse and worse.

Conspiracy theorists, fundamental religious zealots, and people who hate change lament declining morals, standards, and values. It can appear as though we are in the middle of a renaissance of deceit, dishonesty, and violence.

In reality, these sentiments may be based on people’s local experiences, however, when you look at the world as a whole, violence is declining, there is more accountability for big businesses, and transparency for politicians than at any other time in HISTORY!

It is true when everything is covered up and people are in denial of how things actually are, there is the appearance of order, safety, and security. Bubbling just under the surface is an entirely different reality. Once this reality is exposed, it can look like everything is going backward, when in fact things are getting better because the hidden is no longer out of view and people can see it. Once you can see it, you can change it.

Check out this fantastic presentation by Harvard professor Steven Pinker from 2007. Steven lays out the case for how we may be living in the safest period in history! 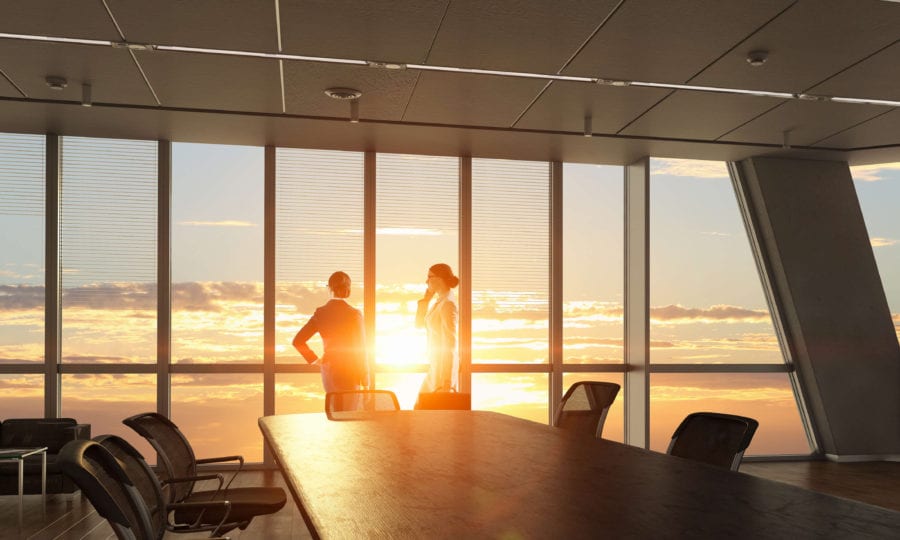 Everyone Needs A Coach

The world’s best actors, athletes, investors, and business people have coaches. Most average and ordinary people see having a coach as unnecessary, expensive, and a waste of money.

If a coach could help you to double your income, isn’t that a good investment?